#TalkinAboutBuses: A Visual History of My Fascination With Buses

It’s hard to trace my interest in public transportation to any single moment, but one certainly stands tall among the rest. The date was Wednesday, February 12, 2014. The location: Fiesta Mexican Grill, on the banks of the Wabash, West Lafayette, Indiana. Before we revisit the modern era timeline, a little blast from the past…

The earliest known artifact of my enthusiasm for public transit is from April 2001. The pictures below were captured on the first of three family vacations to Washington, D.C. I include the second photo because 1) a picture of my dad and a young me on a subway is something I now treasure, and 2) to show I was actually wearing jeans and not just a one-piece Kentucky dress. You can see the pre-Silver Line WMATA map on the wall, the pre-SmarTrip farecard in my hand, and absolutely nothing outside the train window (#subway). And to think we took these photos to finish a roll of film… 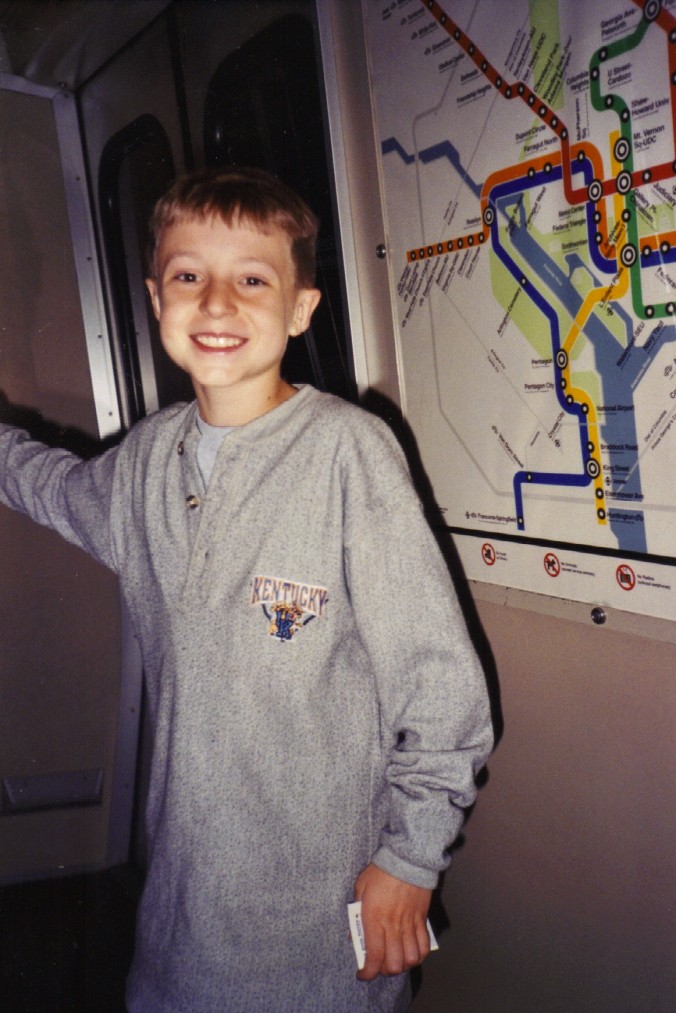 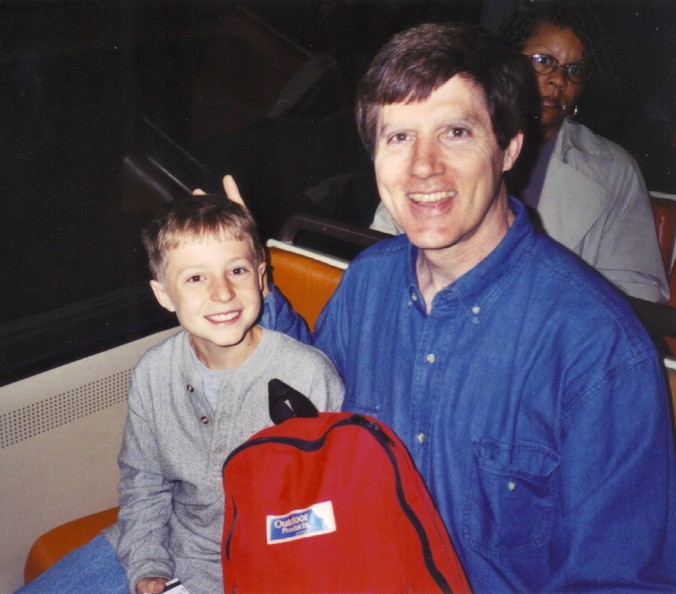 Fast forward more than a decade, and my enthusiasm for transit was beginning to see several key growth points.

I’d made jokes about starting a website called Rapid Transit Fanatic (a spin-off of the wildly unpopular and under-developed Stadium Fanatic). (I have since updated the name of this fictional website to Public Transit Fanatic.) 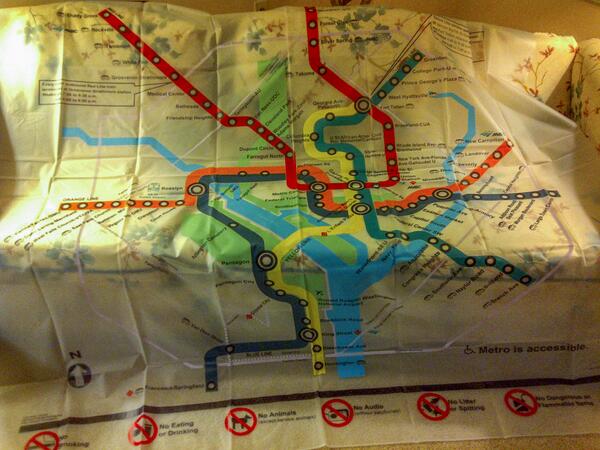 I took a trip by rail to Chicago and even traveled to Minneapolis to experience their light rail and bus system. But on 2/12/14, transit reached a new level for me. One might say the bus left the station.

I was relaying to my friend Hector how I had plans to get coffee with a girl I had met at a recent party. He assumed we had been communicating frequently in the few weeks since meeting.

Hector: So you’ve been talking to this girl?

Me (slowly shakes head): Nope. But! We had a great conversation at the party about public transportation.

Hector (stares at me, tilts his chin down and eyebrows up, flicks his right hand out in a demonstrative manner): You talked about buses???

I almost fell out of my burrito shop chair. Hector is from Florida. To him, “public transportation” meant “buses”. His always-charismatic demeanor shown through in an expression of genuine confusion that would alter the direction of my life. Or at least what I took pictures with.

A few days later, we made a meme of the event. 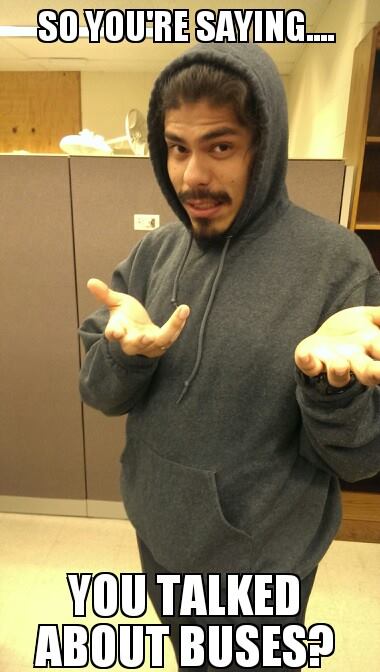 The day after that, we practiced meme-ception. 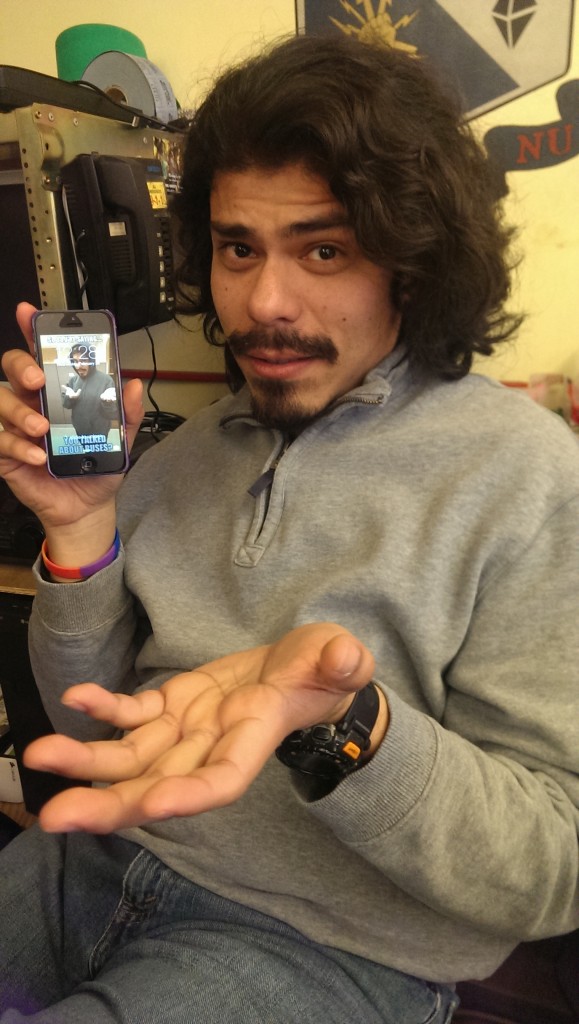 Hector received loads of positive feedback about the meme from friends and family who had decidedly no idea what it meant. Our friend Calvin picked up the phrase, changed the tense, and made sure we all used it anytime a new subject was brought up. Hang around our group for more than five minutes, and it was likely that you would have heard the following:

We quickly began to use the phrase in loosely-related contexts. As computer engineers, one of my favorites was, “So…you’re talkin’ about on-chip buses?”, referring to one type of communication system within a computer. I also recall being asked, “You’re talkin’ about clydesdales?” and “You’re talkin’ about sidewalks?” at different points. Our variations on a theme emphasized the variation part much heavier than the theme part.

We had developed more than a simple tag line to use lightly in conversation. It had taken on a life of its own.

I began taking pictures with bus signs. (Major props to Calvin for getting the bus in the background…and don’t think it wasn’t intentional.) 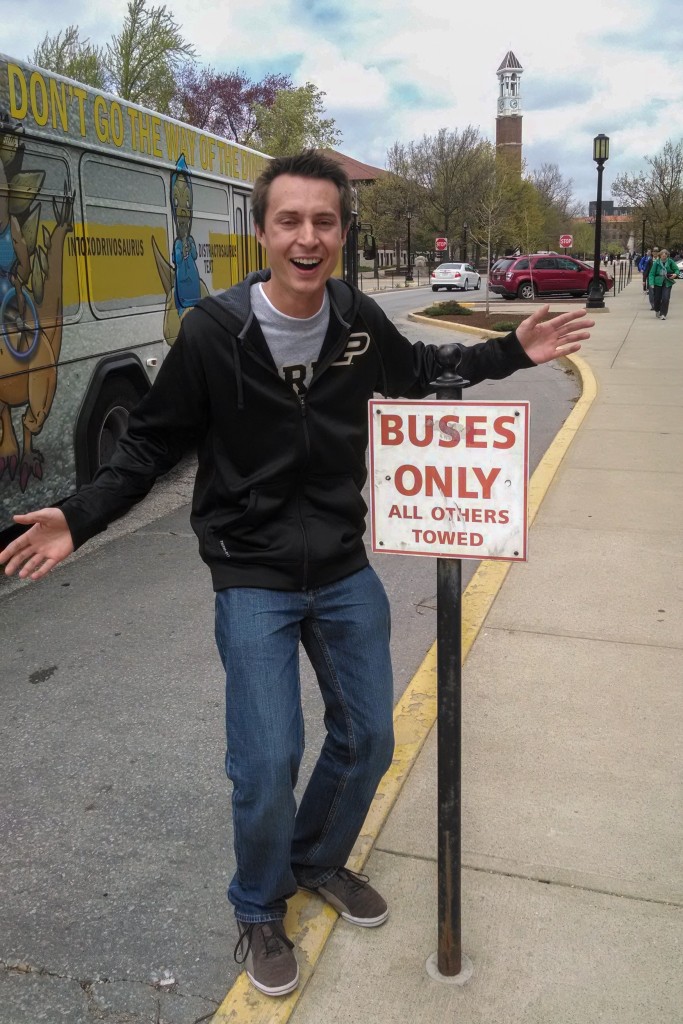 I began getting on random campus bus loops and seeing where they would take me. 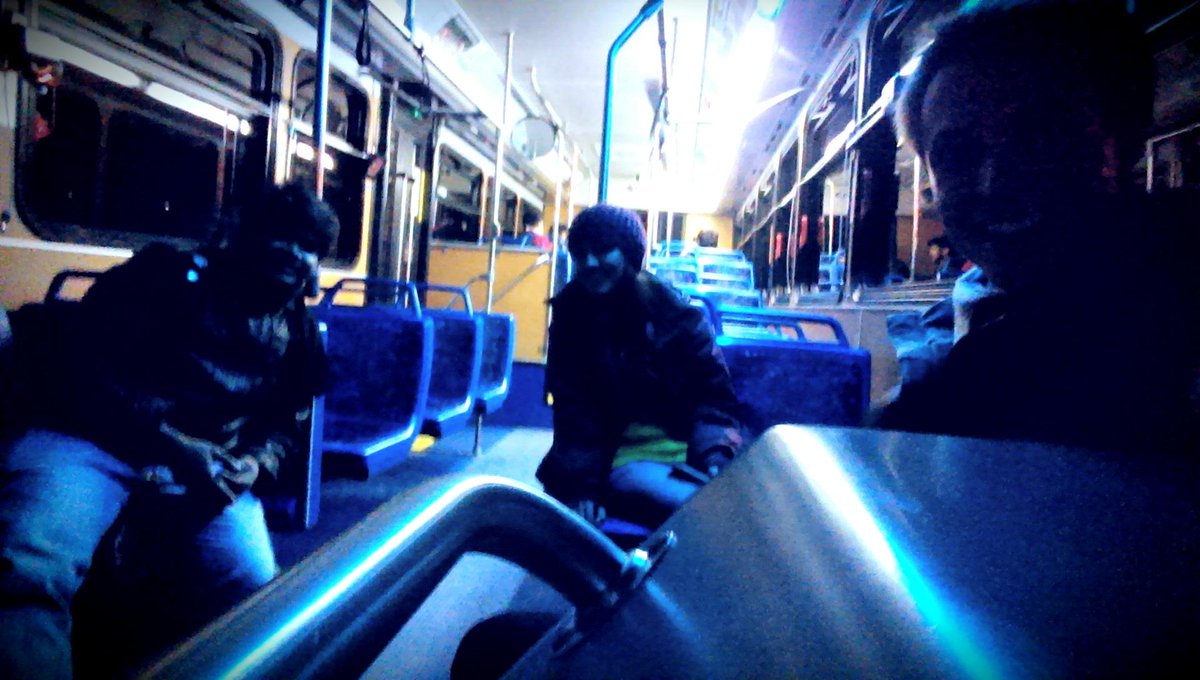 Still laughing about how we rode the 15 Tower Acres bus just to walk across a snowy golf course Friday! #BOILERUP pic.twitter.com/zvvQAmPFKq

I began using buses more when I visited cities, whereas I previously used mostly rail. 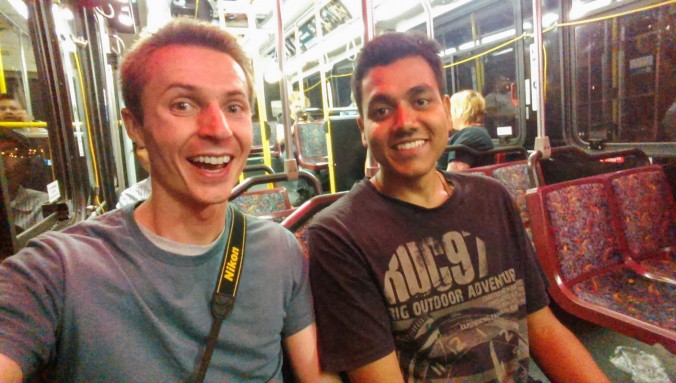 I began riding the bus to work. 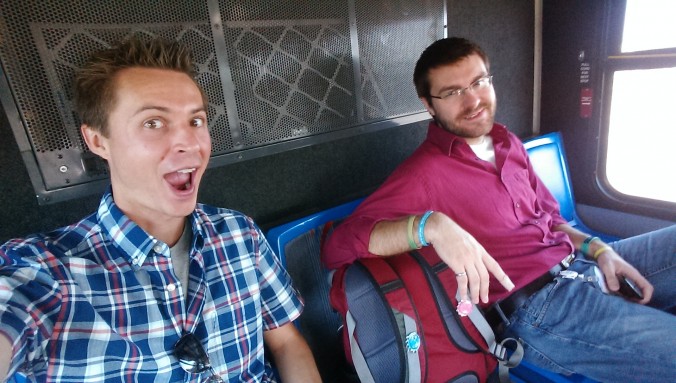 I started a meetup whose recurring event is called Let’s Talk About Buses.

And I recently started a YouTube channel where I literally talk about buses.

I still get Facebook comments from friends I never remember talking about buses with that say nothing more than, “So you’re talkin’ about buses?”

So if you have ever seen my tweets or blog posts and wondered what the strange fascination with buses was about, now you know.

Speaking of that, care to talk about buses?