I'm a Millennial and I Don't Expect WiFi on Buses

MTA’s new fleet of buses will have WiFi! Millennials everywhere rejoice! Or so says the narrative playing out in New York this month.

After New York Governor Andrew Cuomo announced that more than 2,000 WiFi-enabled buses will hit the streets of New York City by 2020, I am left wondering: WhyFi?

One quote circulating the transit web this week from MTA Chairman Thomas Prendergast is particularly interesting: ”As more and more millennials enter the system and use it daily, these are expectations, not desires, on their part.” Are they though?

I ride two buses for a total of about 35 minutes each weekday morning. I read books. I read articles on my phone. I write emails. I plan my days. Sure, there have been times where I’ve thought about finishing a nagging programming problem on the bus. The truth is: my overall daily effectiveness is actually higher because of my non-WiFi activities. I schedule that time to finish lingering tasks from the day and catch up on blogs I literally only read while I’m on the bus.

Why can’t there be a different headline headline? “Millennials discover new productivity techniques while riding the bus” has a nice ring to it, don’t you think?

On the other hand, access to cell signal is an enormous benefit. I was excited when Chicago added cell signal to its underground routes last year. On a 20-minute ride, the benefits from cell signal versus nothing are far greater than those of WiFi versus cell signal only.

Oh, and the two times I’ve decided to use WiFi on the MAX, I was greeted with the following result. 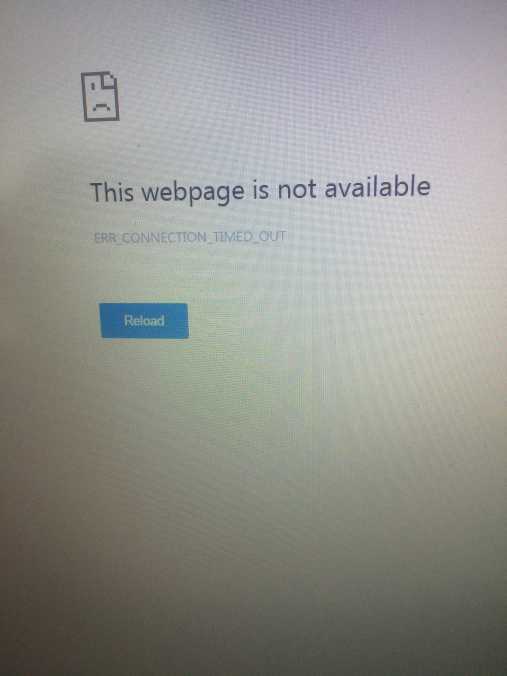 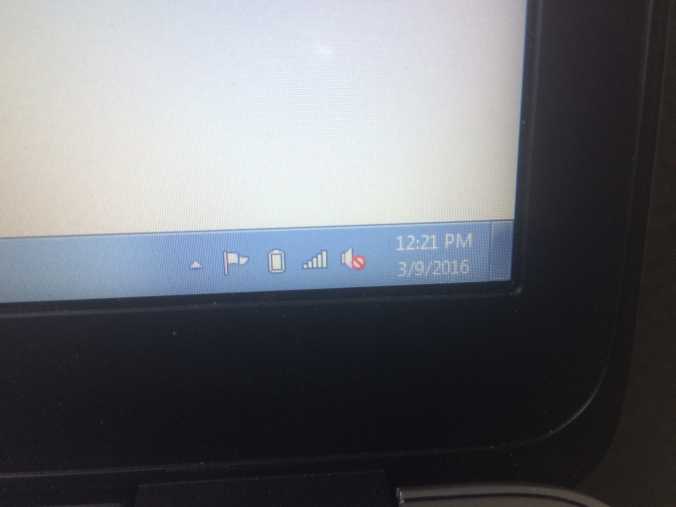 Maybe I forgot to connect to the netwo…nope, that's not it. 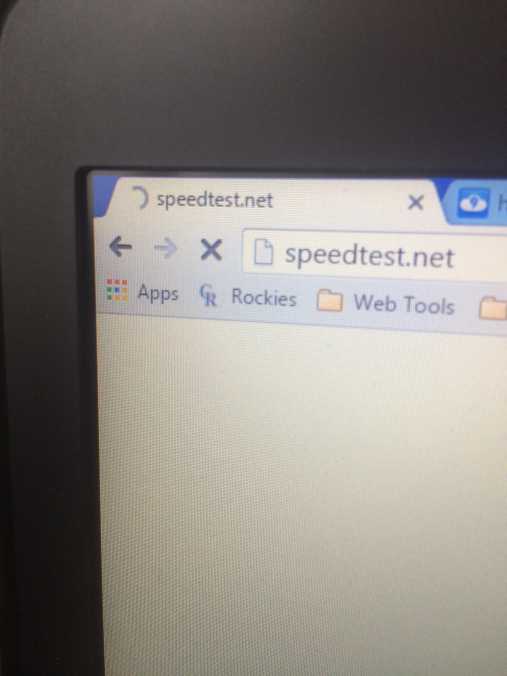 If speedtest.net had ever loaded, I doubt I would have been pleased with its figures.

(At this point in writing this, I conducted a not-quite-full-fledged survey on the 16 bus and asked two people about their MAX WiFi experiences. Jake from An Anxious Extrovert relayed he has numerous underwhelming experiences with the MAX WiFi. “Sometimes a Facebook message will come in, but I can’t read it or reply.” Get the picture? Jake did bring up a fantastic use case I had neglected to consider: those with smart phones but without data plans. (Functional) WiFi on the MAX would give him around 40 minutes round-trip connectivity a day he otherwise goes without. Our nameless seatmate gave a convincing “No!” when we asked if he had gotten the WiFi to work. He asked the driver about this once and the driver even went outside the bus to make a tweak, presumably with the intention of improving the internet access. We digressed to make a full series of jokes about the driver crank starting a dedicated WiFi generator, making subtle hand adjustments to a satellite dish, and even sending HTTP requests manually on behalf of the riders before I remembered our original question. I asked our bus-mate if the internet had worked after the tweak and his response was inconclusive: “I think I got off the bus.” And we’re back…)

I understand that WiFi is not a huge expenditure. Transfort allocates $40,000 a year for WiFi service on the MAX (out of an annual budget of if-I’m-reading-it-correctly $57 million) and it will cost $10.2 million for the MTA. Two things to keep in mind for the MTA: 1) this number also includes installation of USB charging ports and, 2) their annual operating budget is $14.8 BILLION.

Even if an agency can reasonably afford to fund WiFi on buses, the planning and implementation of internet connectivity takes away from improvements on its core mission: to increase urban mobility.

Intercity buses are a different story. When you are in a single seat for more than an hour and don’t have people standing in your face, WiFi offers a real benefit. I have heard of good experiences with the WiFi on Bustang and Express Air Coach, the shuttle my friends used to take between the Chicago airports and Purdue. You could argue this extends to express intracity buses, where passengers remain seated for a longer period of time and there are fewer stops and shuffling inside the bus. I’d be curious to see the average ride length on a NYC express bus verses a non-express bus. Either way, this is not the plan. Cuomo is putting WiFi on the bus you take four blocks after getting off the F train.

From a millennial who loves buses: don’t bother with WiFi. Focus on world-class service and the people will follow.

What do you think about WiFi on buses? Are there any sides to the argument I missed? Let me know in the comments below!

For some solid coverage of the the MTA announcement, I recommend the following: